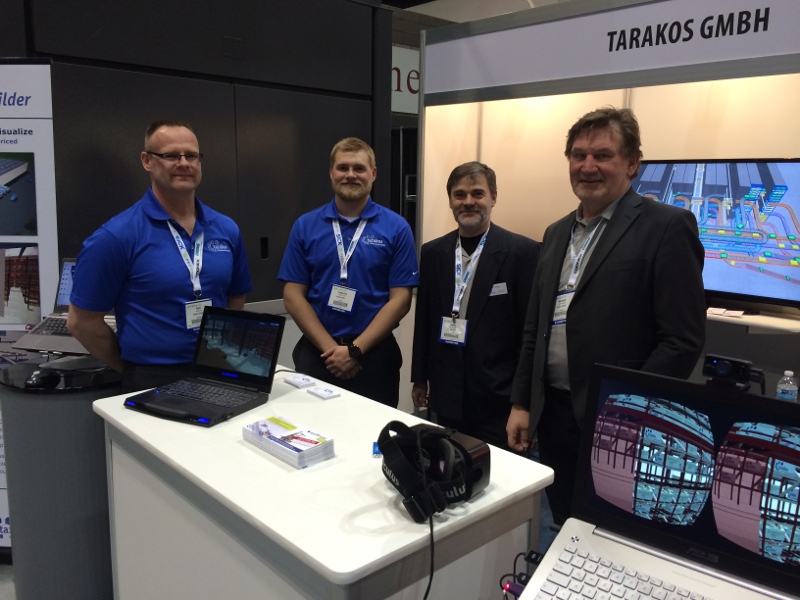 For the third time, tarakos GmbH was represented at the important American trade fair for logistics and material flow, but this time with tarakos NA LLC from Utah.

At the ProMat Show in Chicago, those interested could have a discussion with us and experience tarakos products first hand. The Geman-American exhibition crew was prepared well, a total of 85 prospective simple operations and effective uses of the software taraVRbuilder were demonstrated in the four days. 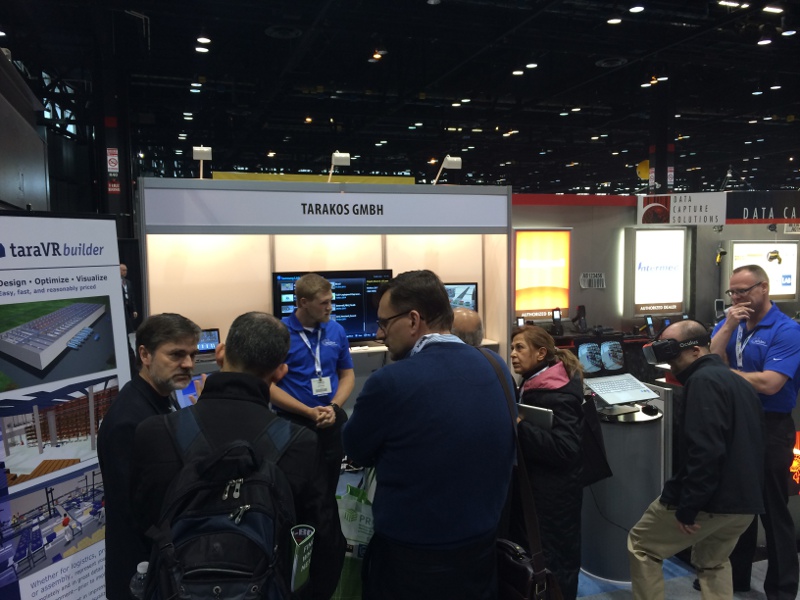 Positive Customer Response at the ProMat in Chicago

The proposal was noticed especially by many co-exhibitors. More European customers and taraVRbuilder users were similarly represented at the expo center and showed their solutions (e.g. LTW from Austria, Stöcklin from Switzerland, and SSI-Schafer from Germany). But also the previously won over American clients, especially UPS, ensured as references for appreciative reactions. So not only were innovative products presented, but also conversations guided and new contacts established.

Among the visitors at the stand, about a quarter were planners and system integrators, followed by conveyor system manufacturer with a share of almost 20%. The largest share, made with 50%, were the numerous production companies and logistics service. Thus convinced well-known companies such as Amazon, General Motors, Boeing and John Deere of the products and the technical expertise from tarakos GmbH.
OCULUS proved as a real “eye catcher” 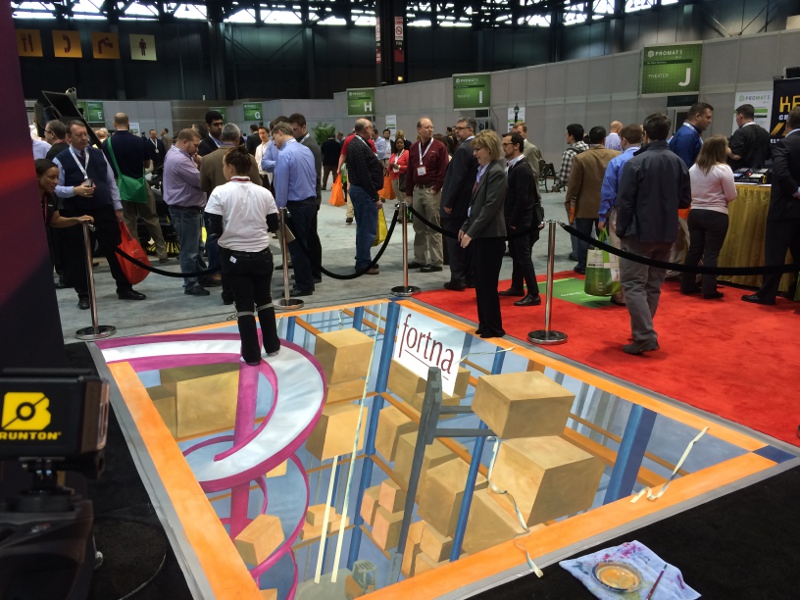 tarakos had the right touch with the presentation of the newest version of the taraVRbuilder 2015, which is equipped with an interface to OCULUS-Rift-II, the new and cost effective head-mounted display presented to the American public. In parallel the Facebook Developer Conference was held in Los Angeles, which “OCULUS” theme was embraced and was a highlight. Reports in the national press also provided positive discussions and feedback on the status of tarakos. At the expo, a total of four applications with OCULUS was shown, as a result – a forklift simulation application – won the Innovation Award of the exhibition corporation. The topic on everyone's lips and with the strap-on OCULUS glasses, was in many minds.

Looking forward to a bright future

Now the many contacts – over 75% came from the USA or Canada – are touched up. The tarakos team, consisting of Ralf and Frederick Gruber from tarakos NA-LLC and Jörg Vorhölter and Herbert Beesten from tarakos GmbH Magdeburg, agreed that the ground is prepared for further success on this side of the pond. Following the Expo, further customer visits and training in the Midwestern United States on the program will come. 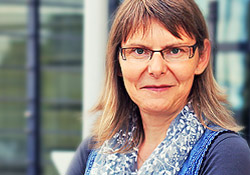